I picked up this rare and mind-blowing album in Edinburgh back in the late 1990s.

The full album is available at this link to my youtube channel:

Get a WAV of The Jazz Doctor’s version of “Lonely Woman” here: https://app.box.com/s/zxqv9vdfwndlh13npioy 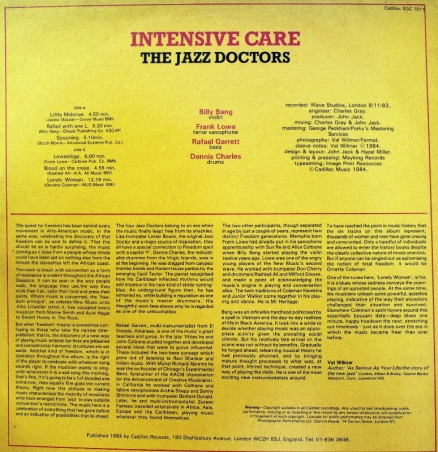 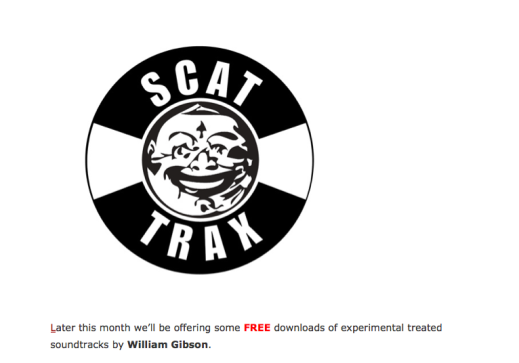 If there’s one thing I crave it’s validation. That and a panoply of illegal and sleazy activity, a sort of Roman orgy-cum-backyard BBQ.

Black Scat Press is going to start GIVING AWAY FOR FREE my treated soundtracks as part of their Scat Trax project. 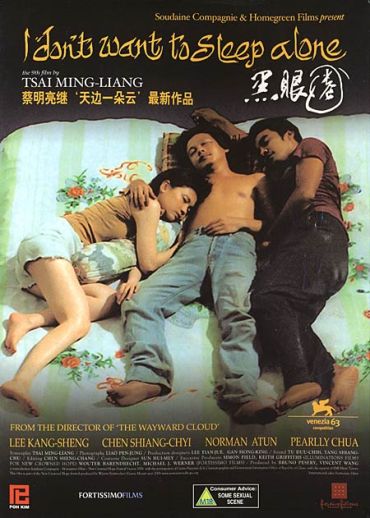 I Don’t Want to Sleep Alone, Tsai Ming-liang. Set in Kuala Lumpur during the summer, while smoke from Sumatra wafts over the hot sticky city, the film portrays a love triangle while breaking all the rules of audience satisfaction. The camera lingers on long extended shots of narrow hallways in dilapidated buildings; of rheumy back alleys; of narrow rooms stuffed with old boxes, dirty plastic fans. There is no external soundtrack, thus the emotional cueing usually provided by mood music is missing. There is hardly any dialogue: much like a Jacques Tati film, almost all the sound in IDWTSA comes from the ambient soundscape, dripping faucets, crinkling plastic, Chinese opera on the radio. No characters are defined; they are not assigned names and their relationships are left vague. There is no definitive ending. One actor plays two characters, one of whom is paralyzed—that actor happens to also be the director. In other words, it’s a foreign art house film. And yet it is also the best dramatic depiction of the life of the working, migrant class of Southeast Asia I’ve seen. This is the urban landscape, the urban people, which tourists—and wealthy locals—don’t see. Tsai’s techniques of aesthetic frustration force the viewer into the frustration of the characters. We experience their kindness and emotional needs, their confused desires and attempts at inner satisfaction in a night-time cityscape of crumbling concrete, half-built structures, graffiti covered walls, grime and isolation. The film technique borders on documentary without commentary (the only obvious moment of “movie magic” involves an oversized butterfly in what may or may not be a dream sequence—how did they get that thing out of shot, anyway? A butterfly wrangler?). While this is arguably Tsai’s most difficult film since his feature length debut Rebels of the Neon God (1992), with which it shares a fierce determination to avoid aversion when filming in squalid conditions, it is also his most rewarding. 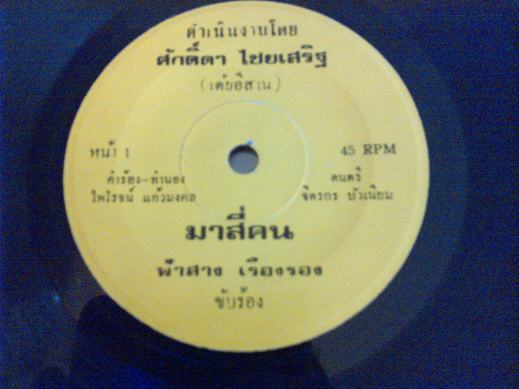 And here’s this week’s upload of a morlam 45rpm record. As noted previously, the sources are MP3 so the compression is still pretty crap, and the left channel of the turntable used for conversion is weak, but still, it’s better than nothing.

My sources tell me that no record label name is mentioned on the sticker, and since I can’t read Thai I’ll just have to trust them….

Links to WAV downloads are the song titles below.

Be sure to donate via paypal at http://www.williamlgibson.com ! 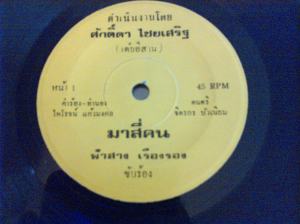 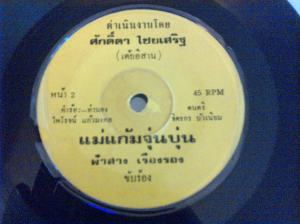 As above, except for song title: 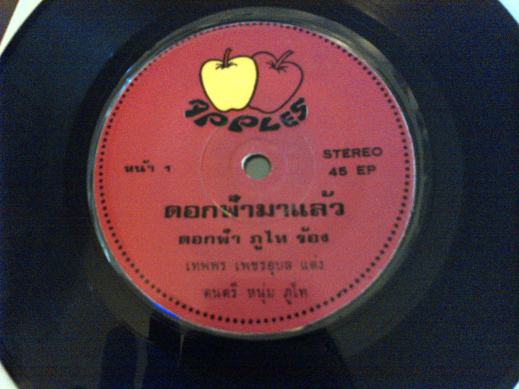 Awhile back I write about some Thai morlam 45rpms that I uploaded to my youtube channel. Morlam, sometimes transliterated as “morlum,” is folk music from the Mekong borderlands of Thailand and Laos. As I wrote before, I scored about a dozen amazing 45rpms of morlam music in Nong Khai back in 2012.

The youtube videos are fun but the sound quality isn’t so good. I also did not get the titles translated.

All that is changing. I’ve decided to remaster the tracks as best I can into WAV files and post those for folks to download. I’m also translating the album titles with the help of our man on the scene in Thailand, Dr Paul Bruthiaux.

The new series will present both sides of the 45rpm. I will  upload occasionally, though I’ll try to get one per week until I run out of source material.

The sound still isn’t great. The turntable I used automatically transfers the sound to MP3 and unfortunately the left channel is weak in nearly all the transfers from that turntable, but as the original records are now in storage in California and I’m at my desk at SAE in Jakarta, this is as good as it will get for awhile.

Don’t forget to donate via paypal at http://www.williamlgibson.com ! 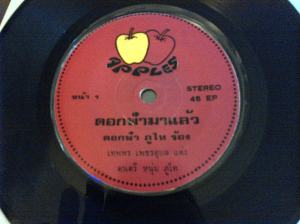 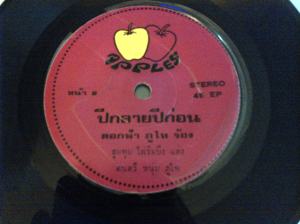 This last track is the source of the music for my short film homage to Alain Robbe-Grillet, which you can check out here.